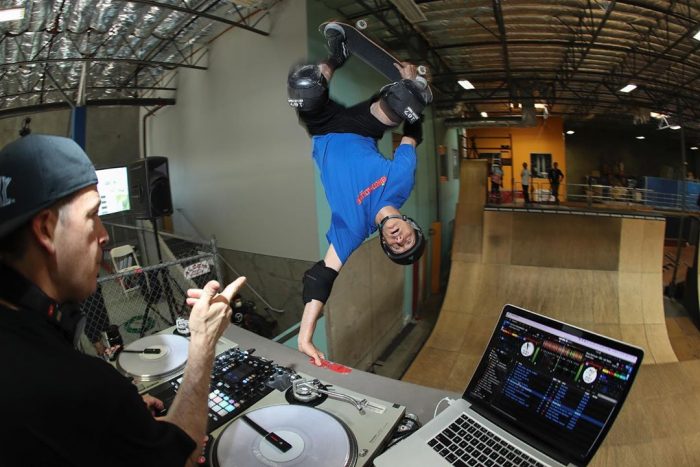 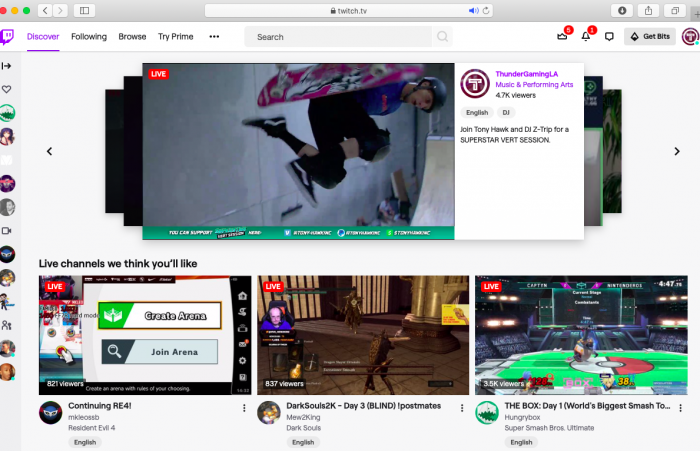 In May as many turned to innovative remote solutions to keep creative and safe off-set amidst COVID-19 we teamed up with Tony Hawk and DJ Z-Trip to produce a special one hour livestream experience in partnership with Twitch. Thunder Studios brought out a skeleton crew that followed all state-wide and government safety protocols. As a benefit of being a one-stop production stop the team additionally had access to controlled quality assurance with equipment and run of show on-site. The stream, which became a front page feature on Twitch at the time of live-streamed airing was multicasted across Thunder’s Twitch (twitch.tv/thundergamingla), Tony Hawk’s IG Live (@tonyhawk), and DJ Z-Trip’s Twitch (twitch.tv/djztrip). Most notable during the event was the synergy between Tony Hawk and DJ Z-Trip, where trust in each others talents gave way to some epic moments caught on camera.