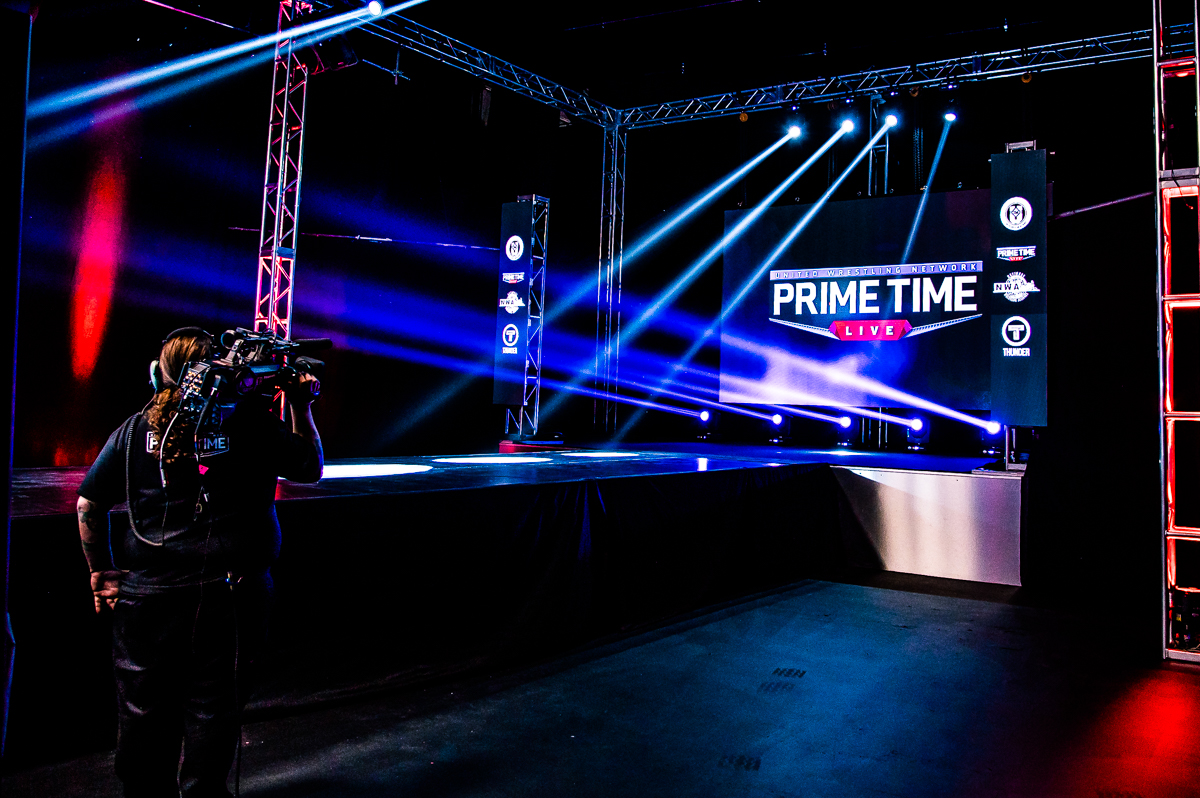 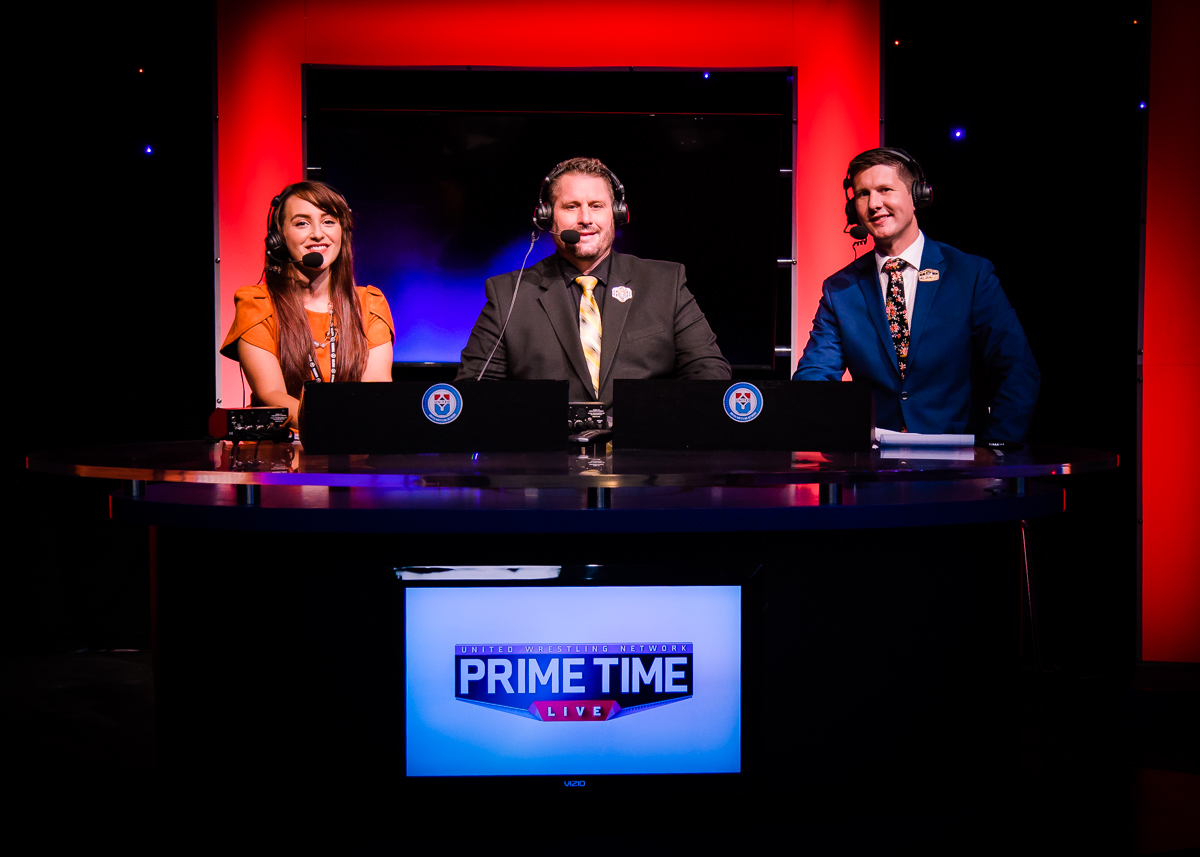 in September the United Wrestling Network in partnership with Thunder Studios shared the the debut episode of PrimeTime LIVE as a PPV series exclusively for FITE TV. The first match included the world Champion Nick Aldis defending his title against Mike Bennett, and it’s been on-the-edge-of-your-seat-excitement every week since the episode aired. The TV series is not restricted to men and also includes women wrestling, a big step towards showing initiative in promoting diversity in entertainment content. The series streams live from Thunder Studios weekly on Tuesdays at 6PM PST.