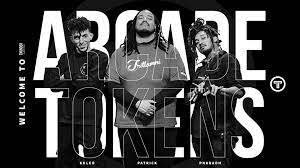 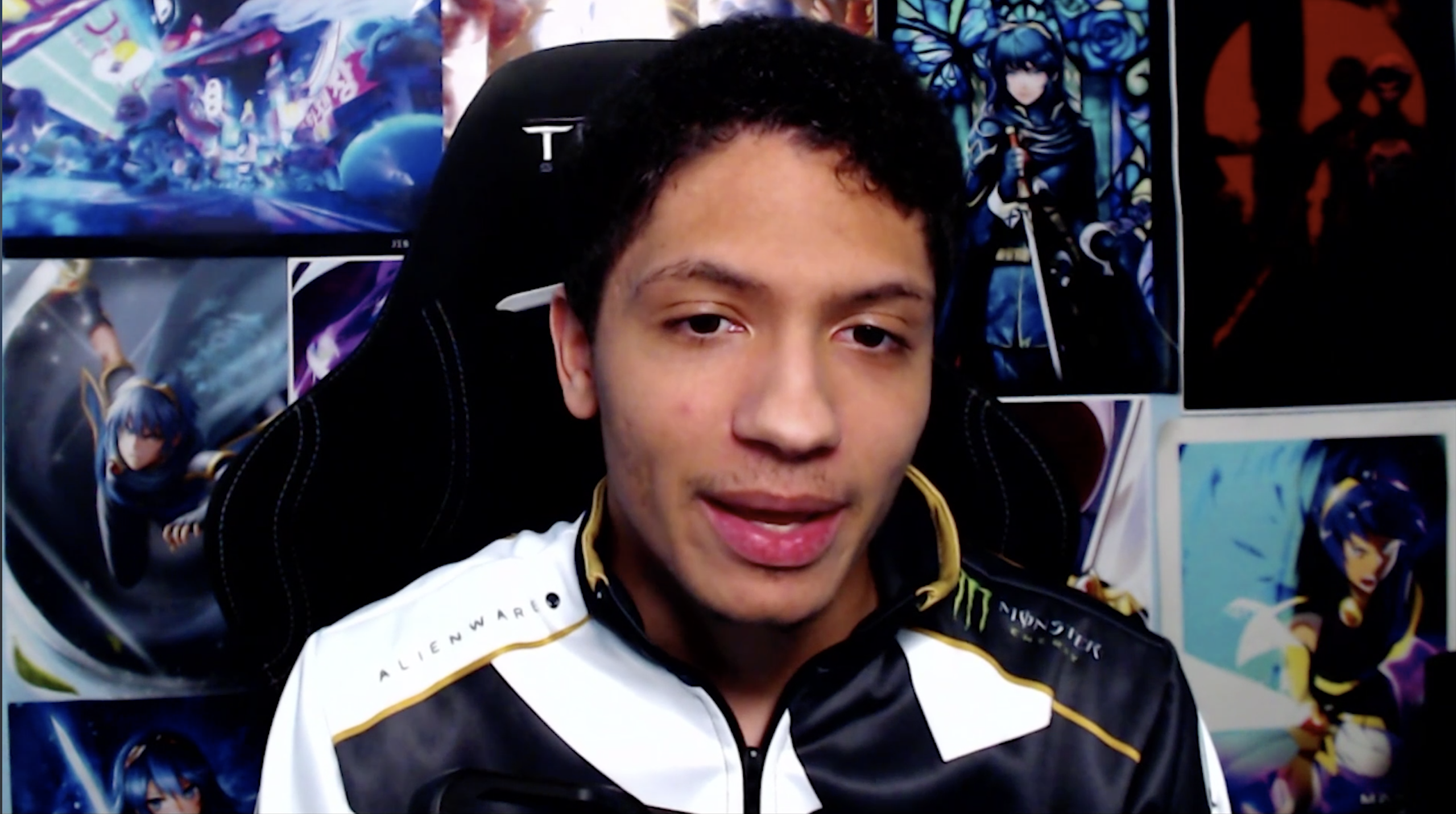 Smash Bowl MMXXI is comprised of two parts: a 13-week online invitational starting November 1st, and a special event to be held at a later date. You won’t want to miss 32 of your favorite Smash Ultimate players as their skills get put to the test in this new and unique format.

Smash Bowl Online Invitational is the first part of the Smash Bowl MMXXI series spanning 13 weeks with $50,000 on the line. Join us from November 1st to January 31st to see 32 of your favorite players compete in a totally new competitive format!

The weekly live-streamed invitational is paired with ‘Coin Toss‘, a weekly streamed series hosted by the YouTube and Disney star-studded trio Arcade Tokens that dives in to exclusive interviews with the competing players and former NFL athletes who also share a passion for gaming.

View the Format and Playbook section below to see how groups and rulesets are selected for each stage.