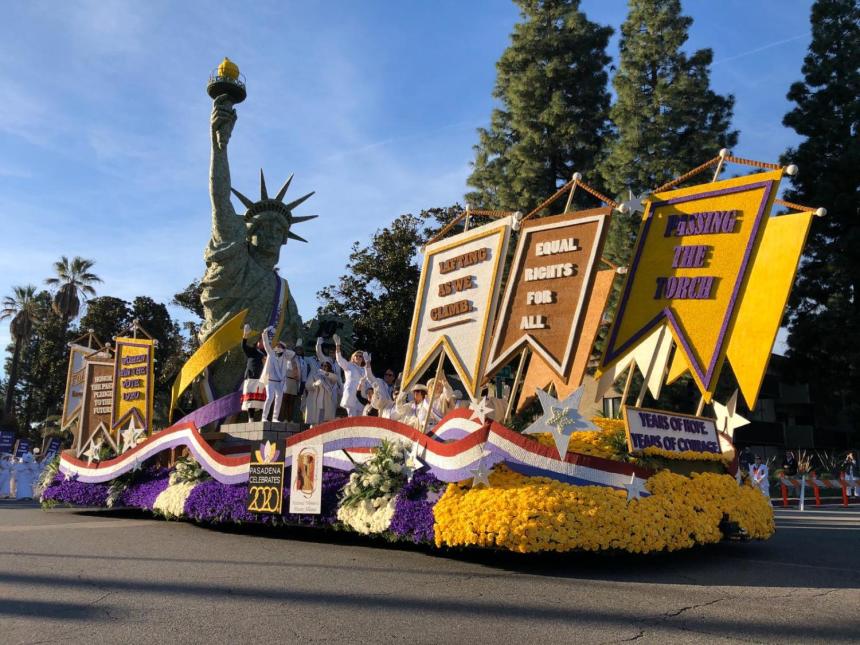 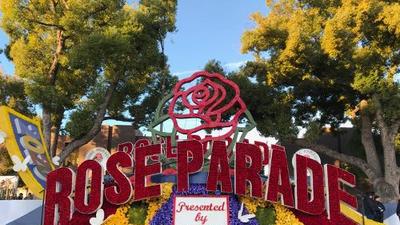 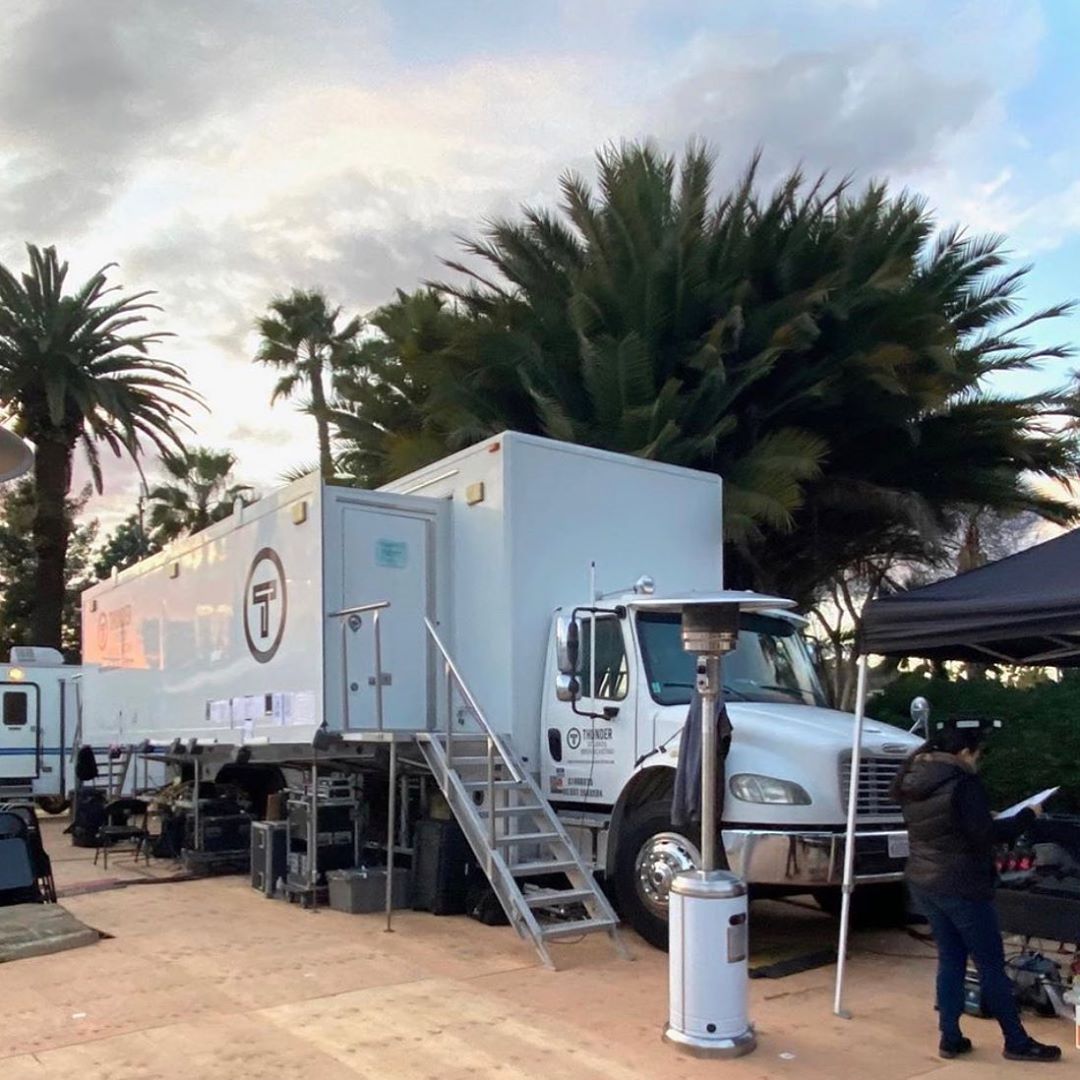 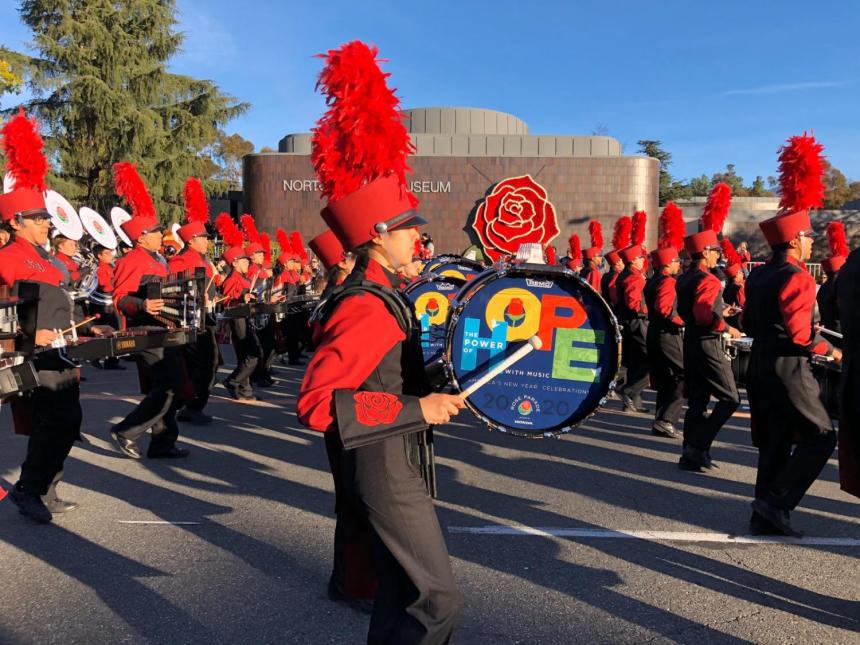 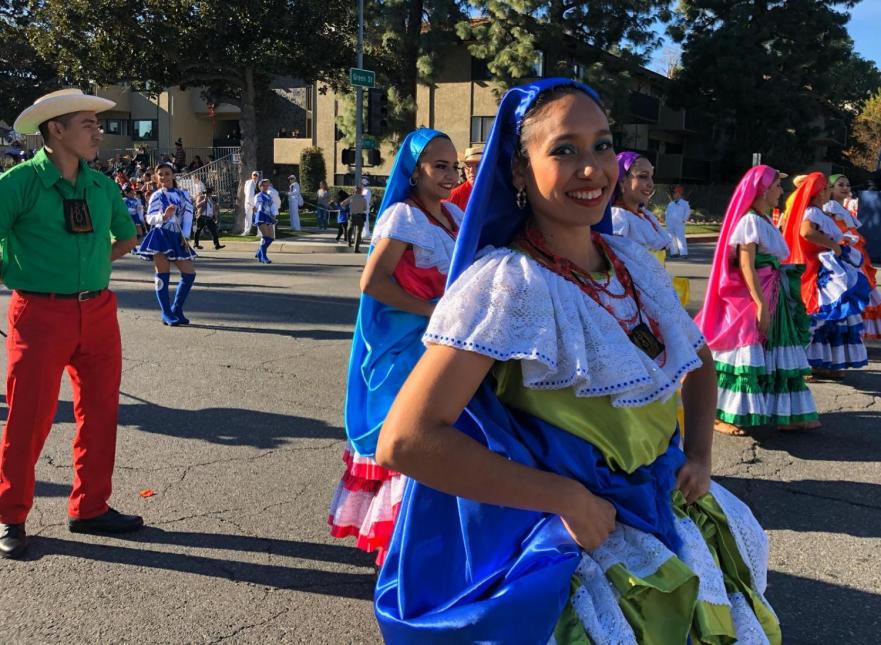 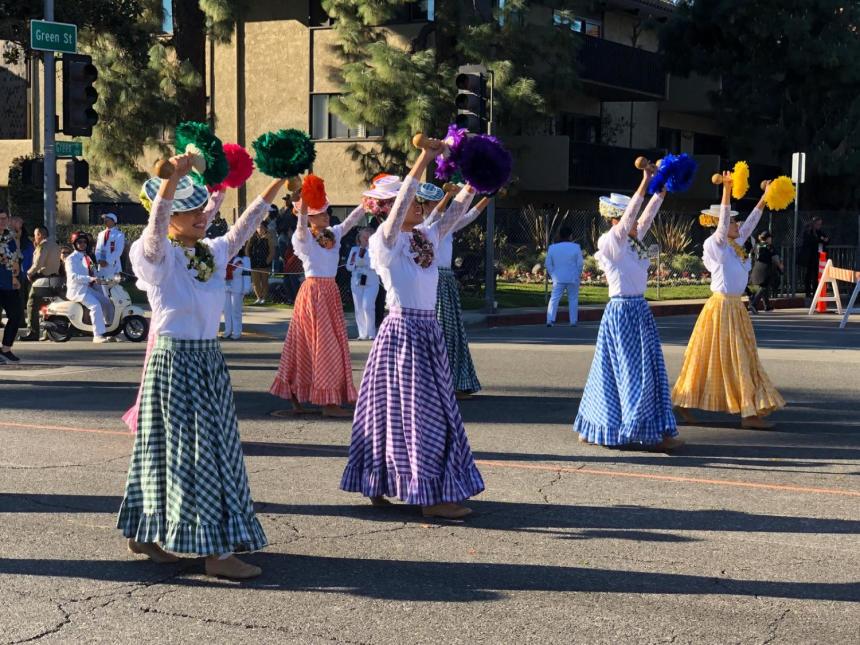 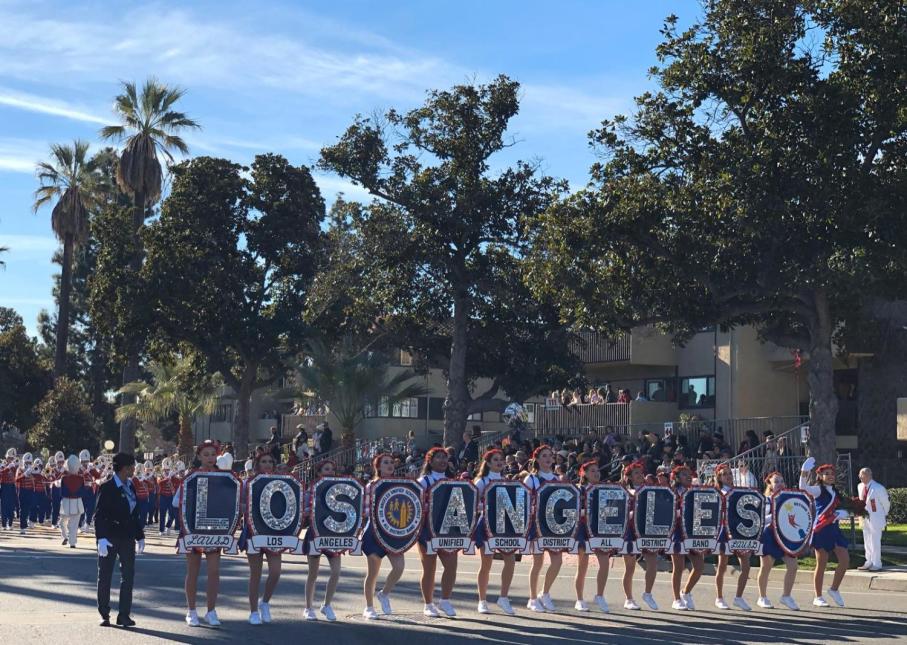 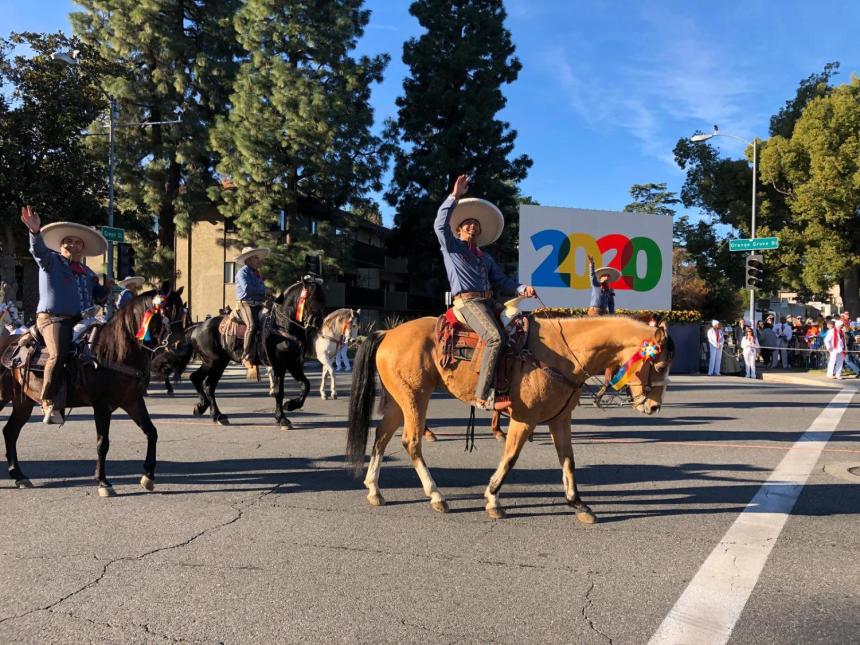 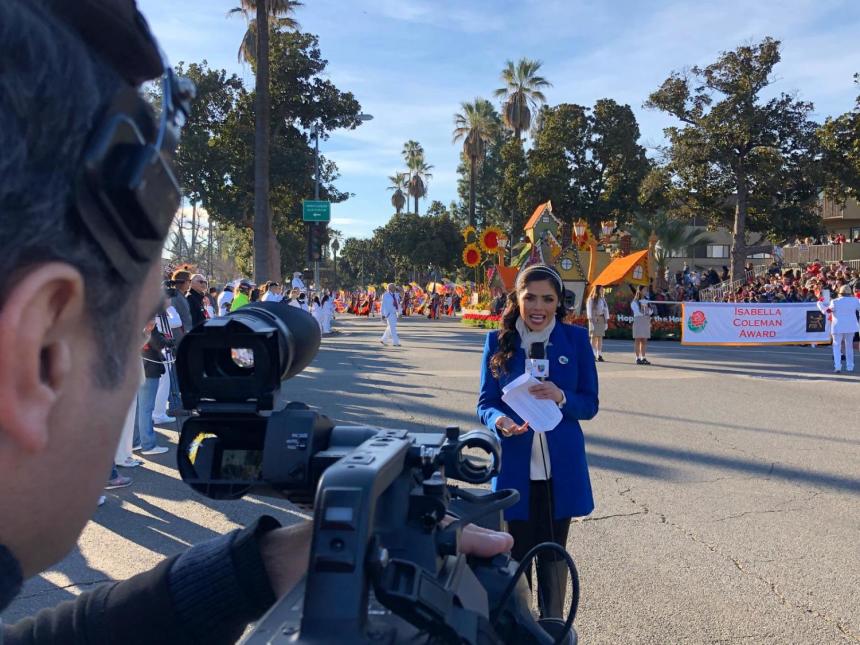 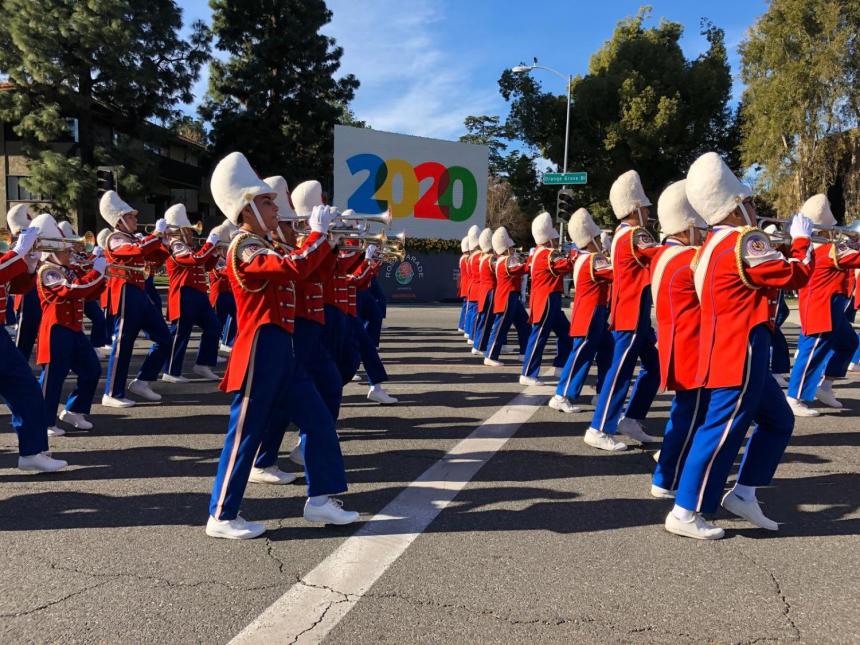 The Rose Parade is a U.S. tradition half as old as the existence of our country and has been uninterrupted despite both world wars and the Great Depression (January 2021 will be the first planned cancellation as a result of the pandemic). In 2018 Will Ferrell and Molly Shannon graced us with their presence in studio as ‘Cord & Tish’ for client Funny Or Die in collaboration with Amazon Prime and their exclusive look at America’s long-standing New Year Celebration. We kicked off 2020 this year by officially producing the Rose Parade on-site for client Univision, the largest Spanish language television network in the nation. The broadcast set up included 18 cameras, two mobile broadcast trucks, a satellite truck, and +10 miles of fibre cable. Thunder’s broadcast division helmed by Rolando Nichols has nearly a decade of experience, including an Emmy award, filming the iconic American tradition.